Flash Back Friday - The Kokugyo Prize

As it is the BKKS National this weekend, our flashback relates to both success at koi shows and our support of the National. Our MD Ricky Stoddart had his first real success at a Japanese koi show in 2016 at the Wakagoi held in Hiroshima.

The fish (pictured below) was an Oishi 2 years old Sanke which won the 28bu Kokugyo prize. The fish also went on to win a gold prize at the international junior koi show a month later.

It was then donated by the company to the BKKS to auction off at the National Koi Show. 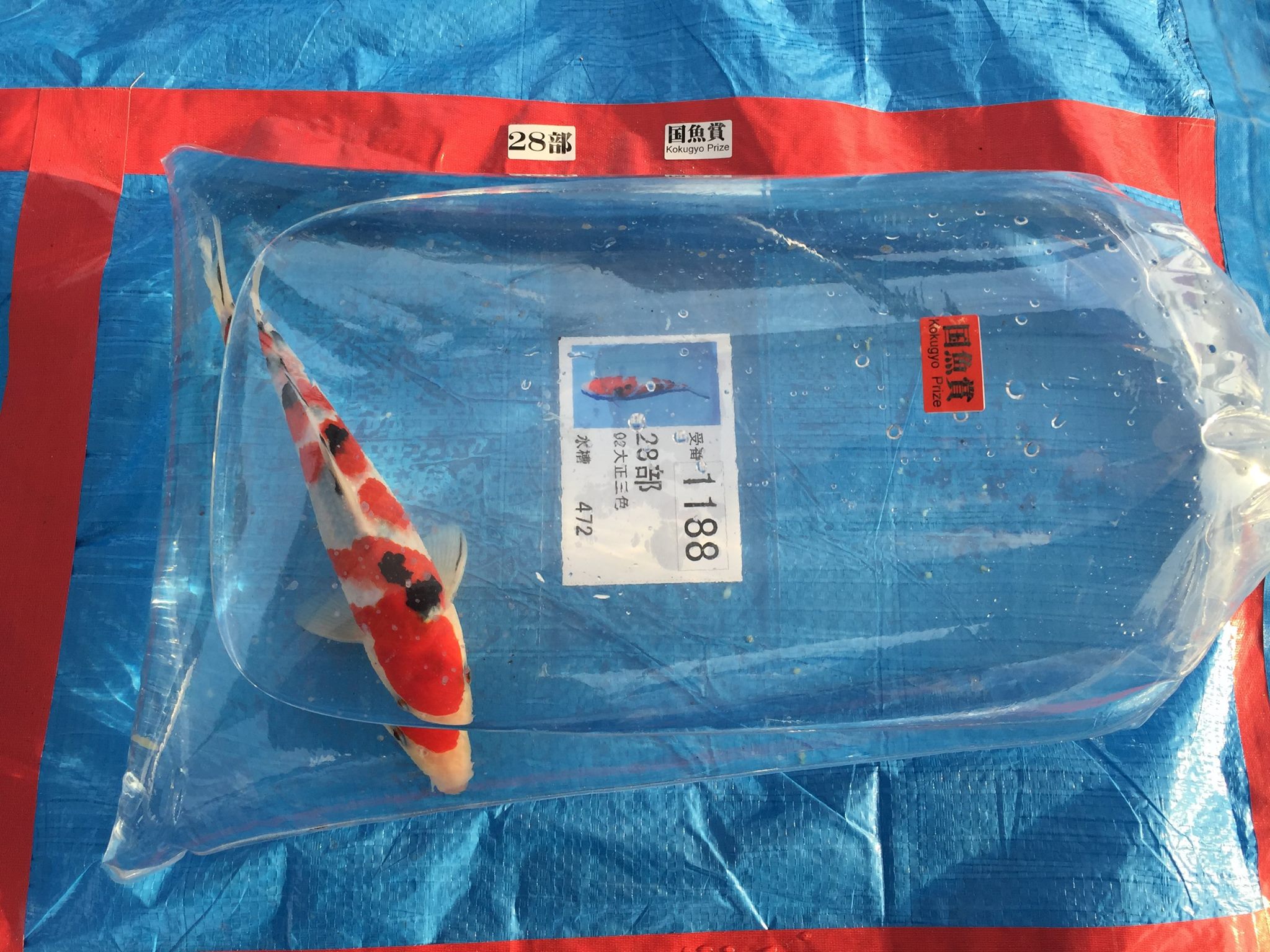 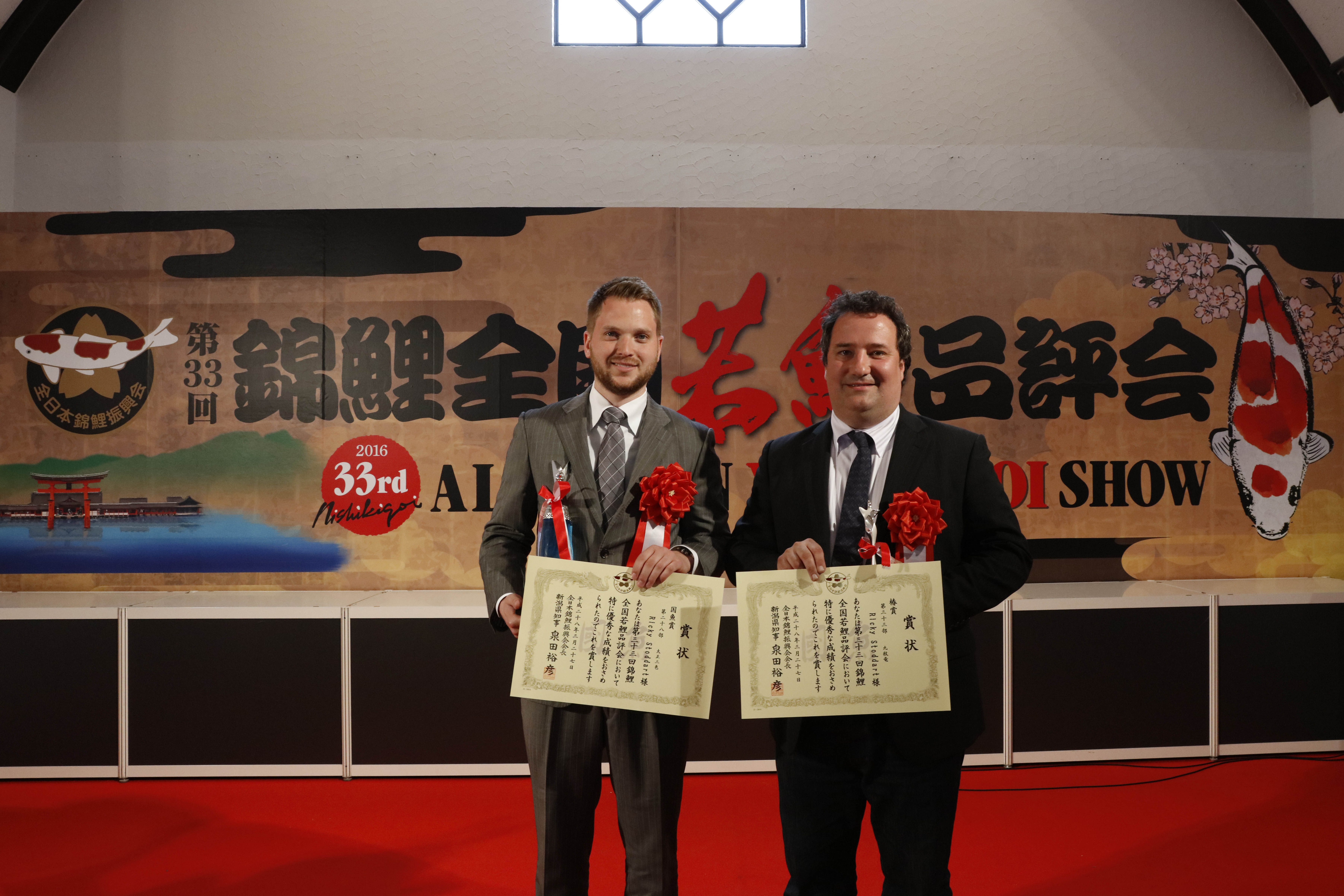 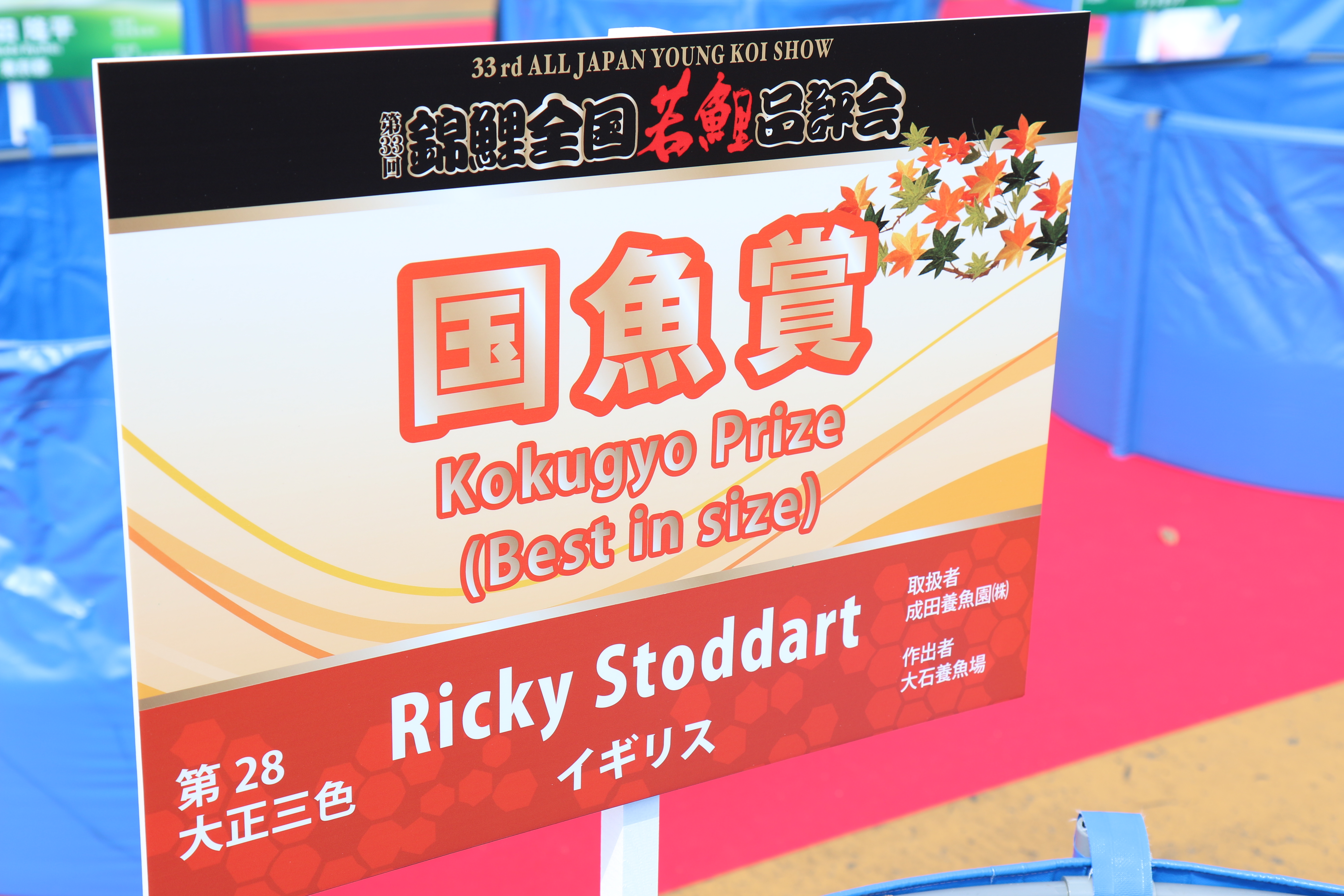